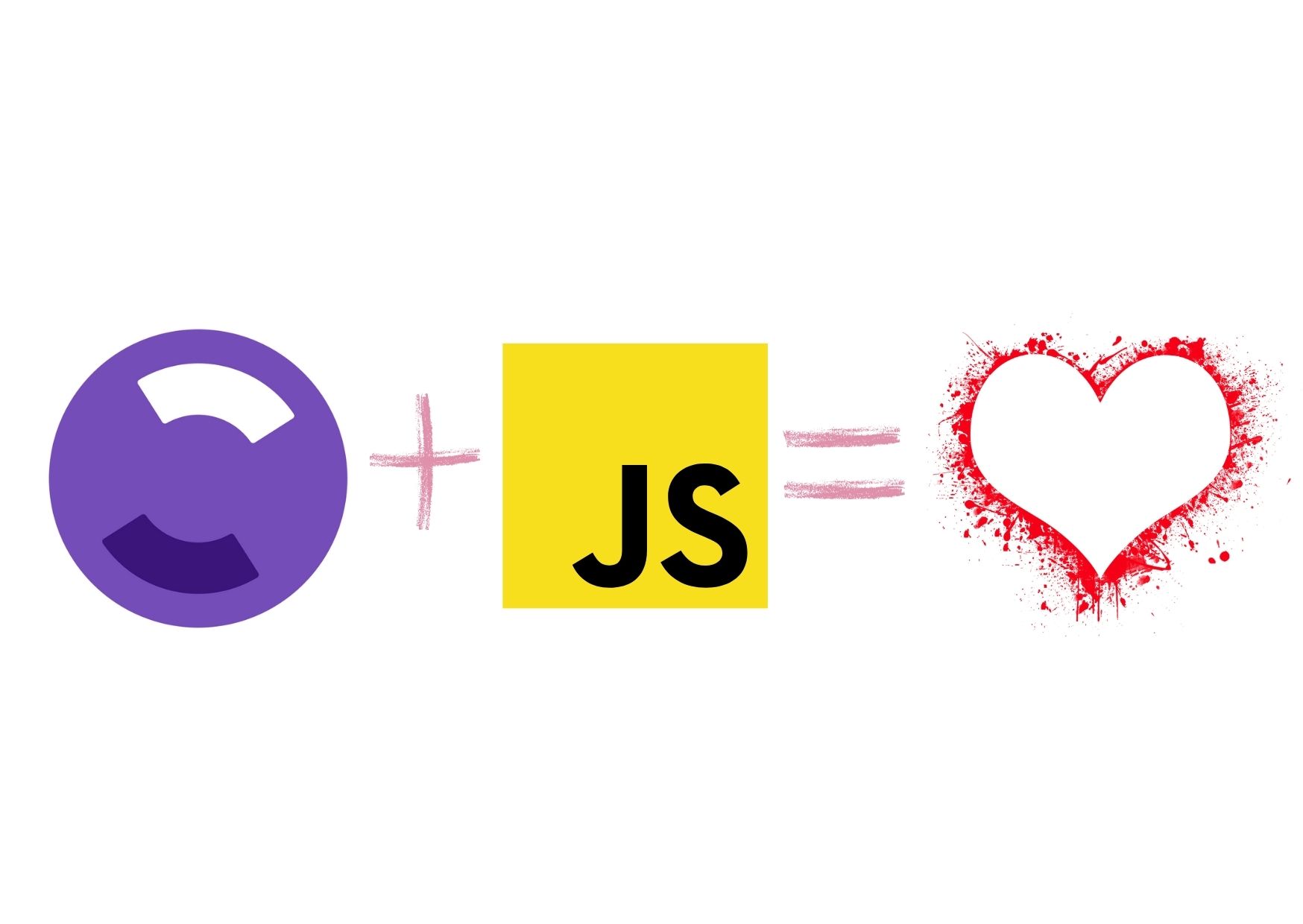 For quite some time already, Flipper has secretly provided an experimental JavaScript SDK to support connections from browsers and Node.js under the name of flipper-js-client-sdk. With the ongoing migration of all our clients to WebSockets, we have committed to providing an official documented SDK for JavaScript clients. Without further ado, welcome js-flipper!

What js-flipper is and why it matters​

Flipper supports native iOS, native Android apps and React Native apps out of the box. Now with js-flipper, Flipper also supports JavaScript apps. Any JavaScript app, whether they run in your browser or on your Node.js server, can now connect to Flipper for a debugging session.

js-flipper is a new NPM package that exposes a Flipper client to your JavaScript apps. Any Flipper client, in its turn, is a set of abstractions that let your device connect and talk to Flipper. Long story short, js-flipper allows you to easily write Flipper plugins for your web and Node.js apps.

Here is how you can write your first simple plugin.

Why does it matter?

It's a huge deal for two reasons:

Let's take a quick look at the principal architecture of Flipper:

Here is what happens there:

At Meta, we have many active plugins, across a wide variety of devices, not just phones, but also Quests, desktop applications, etc. At its core, Flipper is data-agnostic and connect data flows to plugin displays. All Flipper core (we call it Flipper Server) knows is what devices and Flipper-enabled apps are out there. I hope it gets us on the same page regarding why plugins (and plugin developers!) are crucial for Flipper.

Another important conclusion you could draw from the diagram is that the state of Flipper plugins is ephemeral and lives in the UI.

How Flipper talks to a mobile device​

Let's dive a bit deeper into how exactly the device and Flipper talk. Flipper pulls device logs from ADB/IDB. For everything else, Flipper expects the app (Flipper client inside of the app) to open a WebSocket connection to Flipper.

Why do we even bother with the certificate exchange process? One of the potential attack vectors is that a developer could install a malicious app on the testing device. That app could spin up a WebSocket server and mask itself as Flipper. However, unlike Flipper, the malicious app can't access the file storage of another app. As a result, it can't complete the certificate exchange process.

On mobile devices certificate exchange is important, so that other apps on the phone can't impersonate Flipper. For browser apps this isn't an issue as the browser already makes sure a malicious page cannot act as Flipper server. For platforms like this, we use a simplified connection algorithm:

js-flipper implements the second algorithm, without the certificate exchange.

Once the final WebSocket connection is established, Flipper starts talking to the app:

Flipper expects each message to have the following structure:

The only exception is the response message the "client plugin" sends back when the data is requested.

At this point, you know what messages your client needs to support in a Flipper client:

One other message we did not mention before is isMethodSupported. Its job is to reply back to a "desktop plugin" whether a "client plugin" supports one of plugin messages (that nested method field). It's useful when you have a single "desktop plugin" implementation, but different "client plugin" implementations. For example, some operations might not be supported on iOS, but are supported on Android. Alternatively, it can address version differences between the plugin installed on the device and the one loaded into Flipper.

If you want to build a proper Flipper client, you also need to provide an abstraction for plugin developers. Consider matching what we have for existing clients.

Most of the groundwork for handling connections and doing certificate exchange is already done in our C++ engine. Our iOS, Android, React Native clients use it under the hood. js-flipper implements everything from scratch using native browser APIs (for Node.js apps we require developers to provide a WebSocket implementation).

Here is a detailed document on how to implement a client. You might also want to check the source code of our existing clients:

As of now, we do not provide any default plugins you might be used to for js-flipper (Layout, Logs, Navigation, Crash Reporter, and others). We hope this will change in the future with the help of ur beloved open-source community!

We would like to encourage you to play with js-flipper. See how it fits your use-case and get back back to us with your feedback on GitHub. If you find yourself implementing one of your favorite Flipper plugins for js-flipper, do not hesitate and raise a PR!

Plugins can be either generic or very application specific. Plugins can interact with Redux or MobX stores, read performance data or console logs from the browser. At Meta, we also see a lot of plugins that are very application specific. For example, plugins that allow logging in as specific test users with a single click, reading the internal state of NewsFeed and interacting with it, simulating photos captured by a smartphone, etc. A Flipper plugin can be any form of UI that is useful to speed up debugging and tasks on things you work on frequently!

Flipper is maintained by a small team at Meta, yet is serving over a hundred plugins and dozens of different targets. Our team's goal is to support Flipper as a plugin-based platform for which we maintain the infrastructure. We don't typically invest in individual plugins, but we do love plugin improvements. For example, the support for mocking network requests (on Android) was entirely contributed by the community (thanks James Harmon!). As was Protobuf support (thanks Harold Martin!).

For that reason, we've marked many requests in the issue tracker as PR Welcome. Contributing changes should be as simple as cloning the repository and running yarn && yarn start in the desktop/ folder.

Investing in debugging tools, both generic ones or just for specific apps, will benefit iteration speed. And we hope Flipper will make it as hassle free as possible to create your debugging tools. For an overview of Flipper for React Native, and why and how to build your own plugins, we recommend checking out the Flipper: The Extensible DevTool Platform for React Native talk.