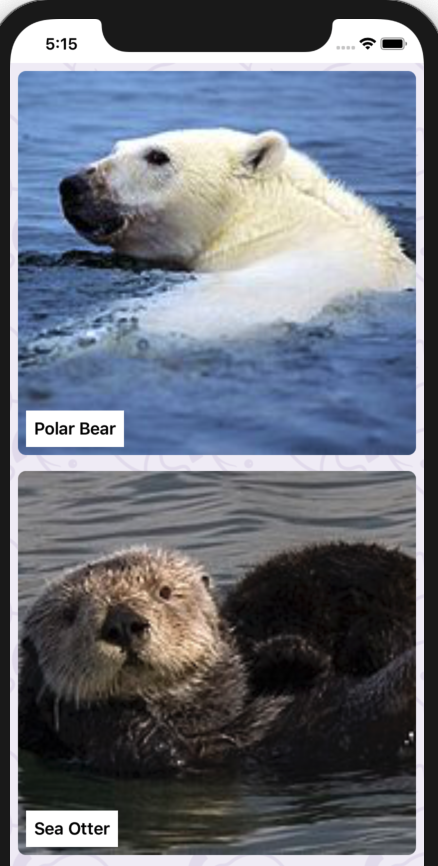 For the purpose of the tutorial, it's assumed you already have an existing iOS application in which you have a feed or list of items.

Part of what makes Flipper so useful is allowing users to inspect the internals of their app. This part of the tutorial is concerned with how to make data available to the Flipper desktop app, which, for the sake of this tutorial, is called 'Sea-mammals' (an app based on sea mammals).

You can find the source code for this tutorial on GitHub.

On iOS, a Flipper plugin is a class that implements the FlipperPlugin interface.

The interface consists of four methods:

The following code shows the implementation of these methods for the Sea-mammals app:

There are two items of interest here: didConnect and connection.send, which sends a message to the desktop app and is identified with the name newRow.

In the above code, the withParams are just dictionary that contains the data that Sea-mammals sends over the wire to the desktop app.

Now all you need to do is let Flipper know about your new plugin. You do this by calling add on your FlipperClient, which is normally created at application startup:

When starting your application, Flipper tells the desktop application about the plugin it supports (including 'Sea-mammals') and looks for a corresponding JavaScript plugin by the same name.